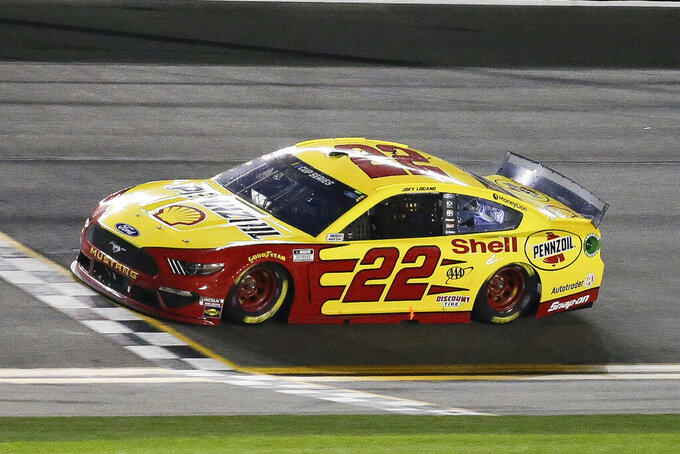 William Byron in a Chevrolet was next at ninth fastest.

Toyota drivers — the manufacturer only has five entries in Sunday's season-opening race — did not participate in final practice. Only 26 of the 40 cars used the track time.

Ricky Stenhouse Jr. will start from the pole alongside Alex Bowman.

Logano and Byron, winners of their respective qualifying races, start on the second row.