NASCAR hits Keselowski with huge fine for modifying Next Gen 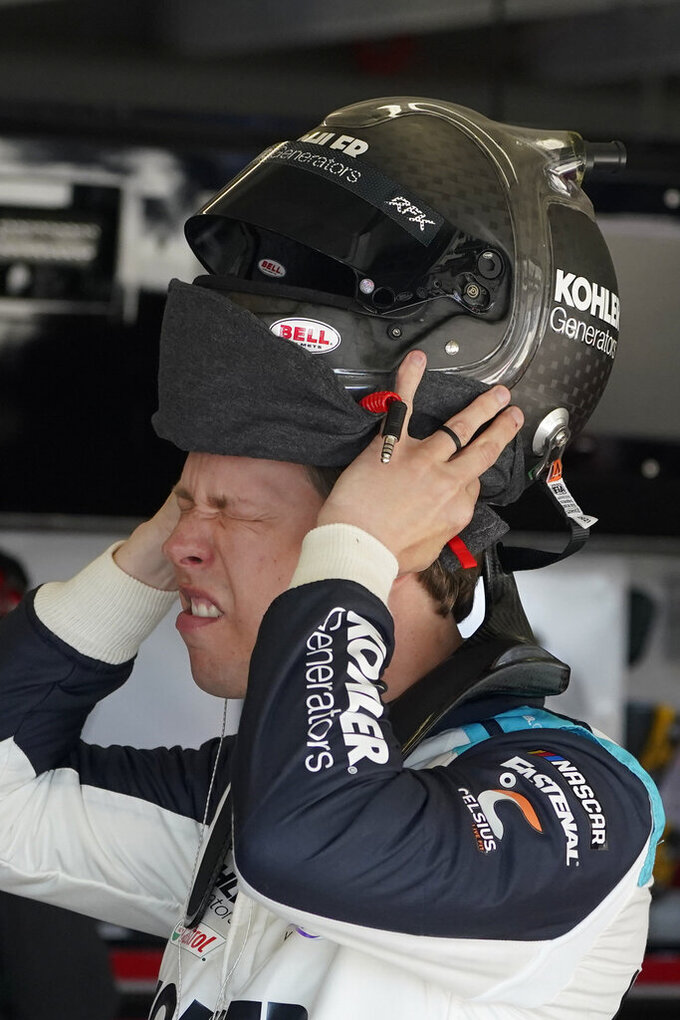 CHARLOTTE, N.C. (AP) — NASCAR issued steep penalties against Brad Keselowski and his new race team on Thursday for illegally modifying a supplied part on the Next Gen car.

Keselowski was docked 100 driver points and the No. 6 Ford team docked 100 owner points. Matt McCall, his crew chief, was fined $100,000 and suspended from the next four Cup races.

The penalty plunged the 2012 NASCAR champion from 16th in the current standings to 35th — behind every other full-time driver in the field. Keselowski is in his first season as driver and part-owner of RFK Racing.

Additionally, should Keselowski qualify for NASCAR's playoffs, he will be docked 10 points at the reset ahead of the first round.

The infraction was discovered in a teardown technical inspection of the No. 6 Ford at NASCAR's research and development center in Concord this week. The RFK Racing entry was brought to NASCAR headquarters after Sunday's race at Atlanta, where Keselowski was sent to the back of the field at the start for unapproved adjustments.

NASCAR announced a more stringent penalty structure for 2022 and its new Next Gen car, which is a spec car consisting of primarily single-source parts from distributors. Modifications are not permitted, and the Fords from RFK and Team Penske were already found to have made changes to their wheels ahead of the Daytona 500. Both organizations escaped penalty for the first offense.

NASCAR's new penalty system is three-tiered and designed to deter teams from altering its new race car. Keselowski received an L2-level penalty, which allows for points deductions up to 120 points and fines of up to $250,000.