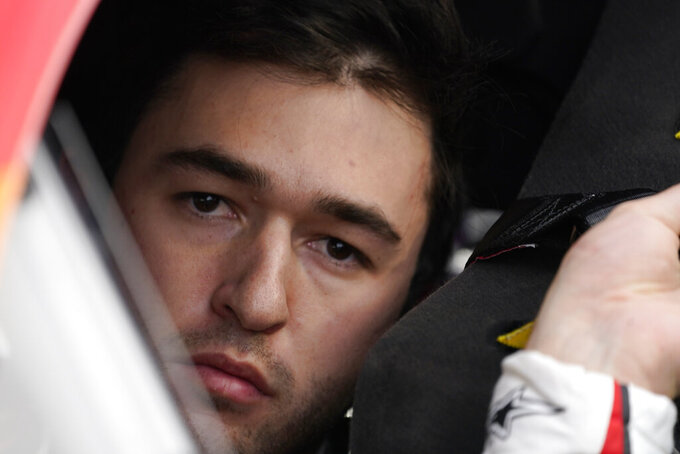 "I think the overall feel here is pretty similar to what we did in the past,” he said. “It seems like (at) the shorter tracks, the cars are have a pretty similar sensation to what the last generation car had.”

NASCAR is in Week 2 of a three-week run at tracks shorter than a mile. It will finish the spree at Bristol Motor Speedway on dirt on Easter Sunday.

Limited practice time is how drivers in the top series got their starts.

“I’ve said this a lot, but at short tracks across the country, guys have five laps of hot laps. So, you know, we’re supposed to be at the top level of our sport here. So why do we need to practice for three hours a weekend?” he asked.