Formula One reaches agreement for Miami Grand Prix in 2021 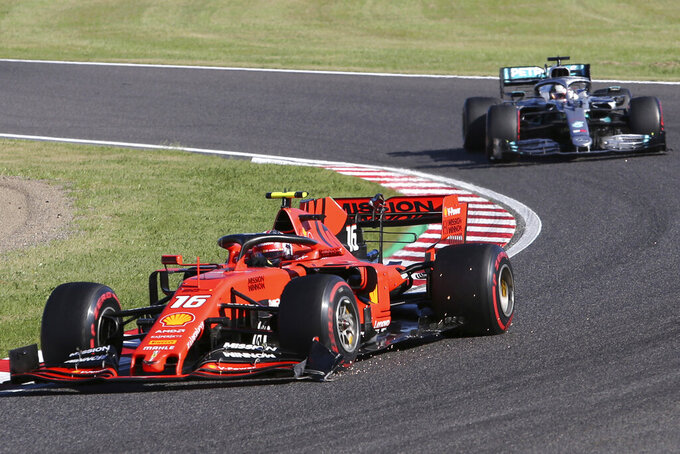 MIAMI (AP) — Formula One has reached preliminary agreement to race in Miami in 2021, giving the global series a second race in the U.S.

Despite an earlier push for a street race in downtown Miami that would provide views of waterfront racing, the Miami Grand Prix would instead be on a course running through the parking lots at Hard Rock Stadium, home of the NFL's Miami Dolphins.

Formula One said the plan is to race in the month of May. The deal must still be approved by Miami-Dade County officials Oct. 28.

The Miami race would join the U.S. Grand Prix in Austin, Texas, as U.S. races on the calendar. It would also give F1 a fourth race in North America, joining Montreal and Mexico City.